Methods to Cut Pipe Friction Decrease for an Industrial Pump 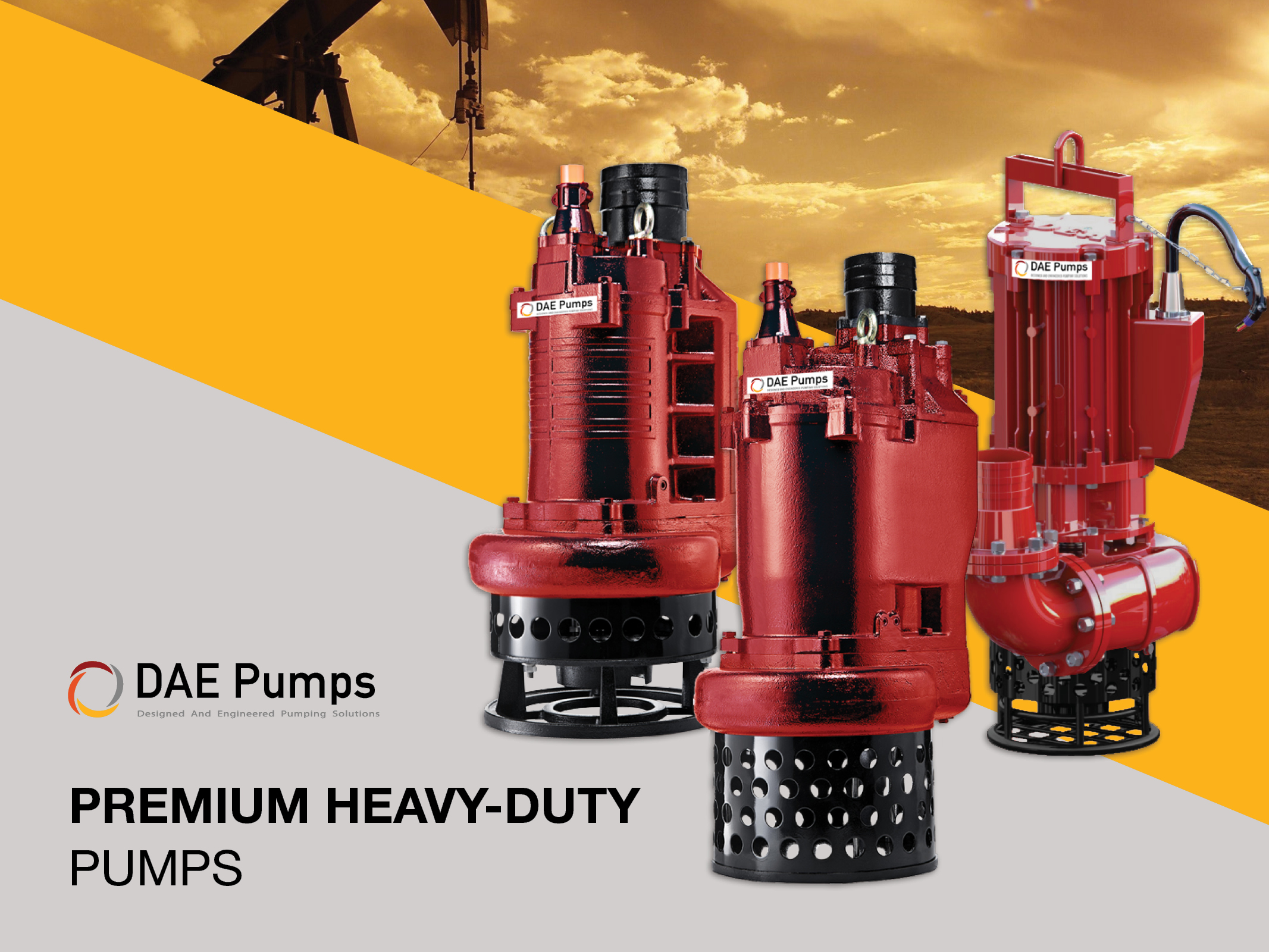 Most people think of pumps as moving fluids from one place to another. However, pumps can be used for many other things beyond this typical application.

Pipe Friction Loss, What Is It?

Fluid viscosity creates friction and energy loss inside a pipe. In addition, a highly viscous fluid has molecules that are bonded together, making it difficult for the liquid to flow. These factors result in a more significant amount of energy is required to pump the fluid through the piping. In addition, the fluid will have a greater tendency to backflow or leak out of the system, leading to costly repairs.

In addition to surface finish, pipe fittings, valves and pipe reducers, bends, and other pipe components contribute to increased friction energy loss. These factors must be considered when designing a piping system to minimize the loss of energy.

Pipe diameter is another critical factor; the smaller of the diameter of the pipe, the greater the ratio of the inside of the pipe surface area to the fluid. Therefore, every pipe component added to the piping can potentially increase the pipe friction energy loss. In addition, every new feature increases the potential for leaks and other problems. Therefore, it is essential to carefully consider each new component before adding it to the piping.

In this equation, Q equals the flow rate, and L is the length of the hose or pipe. You’ll notice that after Q gets divided by 100, it is then squared—or raised to the second power, which worsens the effect on the energy loss of the fluid.

The following is an example of how flow rate affects pipe friction energy loss. If one fluid moves through a pipe at a rate of 2 feet per second and another fluid moves through a pipe at double the speed or 4 feet per second. Even though the flow velocity is doubled, the effect on friction is far more significant. This is because two raised to the second power is four, while four submitted to the dual power is 16. Therefore, the impact on friction increases 8-fold when the flow rate is doubled.

Going back to the equation for friction loss, the value is multiplied by “L” which is the variable representing pipe length; the more significant the pipe length increases pipe friction energy loss, and the more energy is required to move the fluid through the piping.

How Can Friction Loss On An Industrial Pump Application Be Decreased?

It is necessary to remember that it is better to consider these considerations before constructing the pumping system built around the industrial pump chosen for the application. The first thing to consider is the flow rate required for the application. The flow rate will determine the size of the pump that is needed. The next thing to consider is head pressure. The head pressure is the amount of pressure exerted on the tank by the weight of the water in the tank above the water level. This pressure pushes the water out of the tank when the valve is opened. There are several ways to reduce the amount of energy that is lost.

Building a pumping system aims to maximize the energy transferred from the pump to the fluid as the fluid is pumped through the piping. The following are several things that can be done to lessen the amount of energy that is lost to friction: 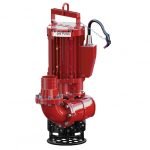 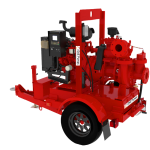 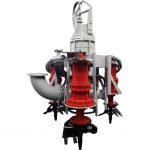 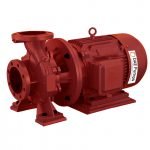 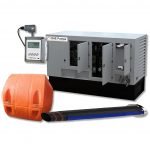 The following guidelines will help you construct a pump system that will drastically reduce the potential for pipe friction, resulting in less energy being used, extended pump life, and decreased pump downtime. Reducing the amount of conflict within the pipes requires less energy to pump fluids throughout the system.

This, in turn, leads to a longer lifespan for the pump and less downtime since the pump won’t have to work as hard. Additionally, the pump will be less stressed and less likely to break down. This will save money in the long run, as fewer repairs will be needed.

DAE Pumps is a premium industrial slurry pumps and dredge equipment manufacturer. Offering unparalleled performance for many different industries, DAE Pumps are ideally suited for Oil & Gas, Mining, Construction, Marine, Municipal, Water & Wastewater, and many other industries. Along with the high-quality pumps DAE Pumps offers, we also provide world-class service to assist you no matter what the pumping challenge.